I took a lot of pictures at the MXON at Red Bud.  Here are my shots from Friday and Saturday.  I attended the MXON Experience Dinner Friday night and had an amazing time!  I was seated at Ryan Dungey's table.  What a great event and for such a good cause!  Over $150K was raised for Road2Recovery and Alpine Stars Medical Unit. A big thank you to Rob Buydos, Jeff Stanton and everyone else involved is organizing that dinner.  I would also like to thank the riders that took part and joined the fans that attended and spent time bench racing.

Check out the shots HERE!


Aaron Plessinger's mechanic taking care of some things before practice and the qualifying races on Saturday. 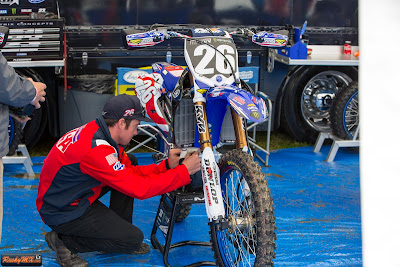 Team Brazil's Enzo Lopes pitted under the Suzuki tent and JGR rig.  Many of the European teams shared rigs from the US Factory teams. 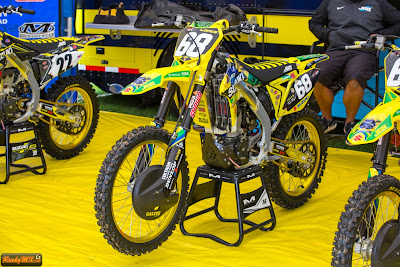 The centerpiece at my table.  Each table was identified with one of these with the corresponding rider of each.  Some were lucky enough to take these home with them and others were collected by the even producers. 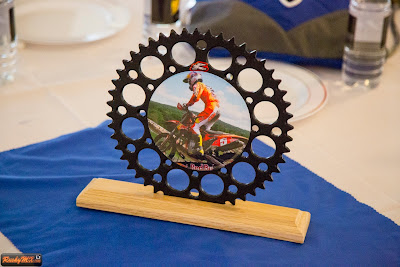 Rob Buydos talking to the King of Supercross, Jeremy McGrath at the MXoN Experience Dinner 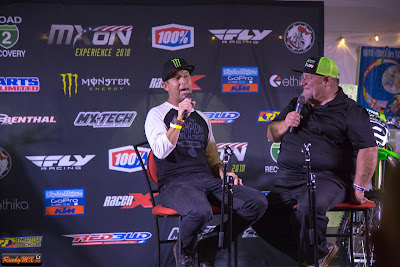 Travis Pastrana and Kevin Windham talking about their decision to ride for Team Puerto Rico and the fund raising efforts they put on for this event. 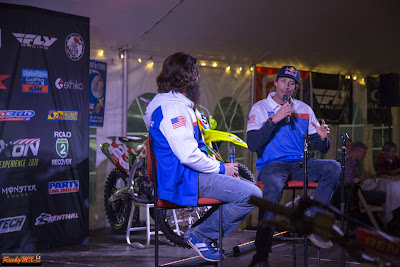 Ryan Dungey and Ryan Villopoto talking about their rivalry while they were racing and Im sure Rob Buydos was stirring the pot to get them going. 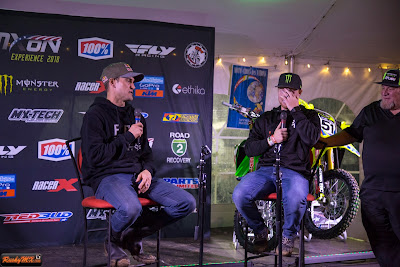 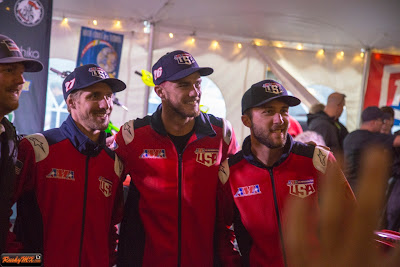 Dylan Ferandis of Team France giving his YZ250F the berries 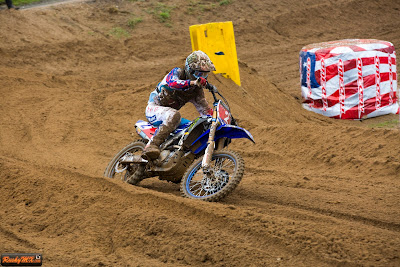 Eli Tomac laying into one of Red Bud's sandy berms 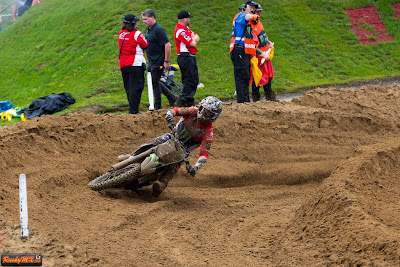 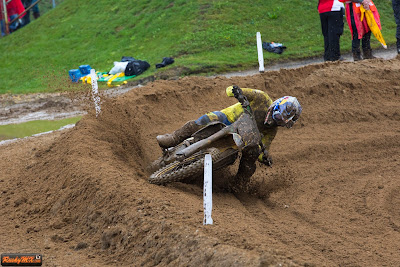 Just one of the many beer bong/hat creations 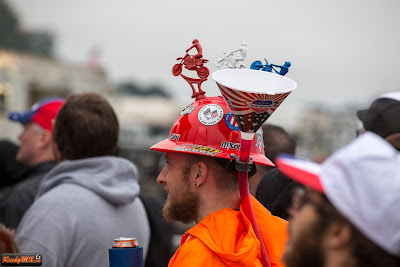 Posted by Jeff Ruscavage at 10:08 PM No comments: