Here's a few pictures from the Kawasaki Race of Champions in Englishtown, NJ from 1995.  Some of the riders that attended were Tim Ferry, and Team Green's Kevin Windham & Ricky Carmichael on his #167 KX80.  I don't have a lot of pictures from this event and even if I did, they were shot with a point and shoot camera from the mid-1990's so they won't be good. 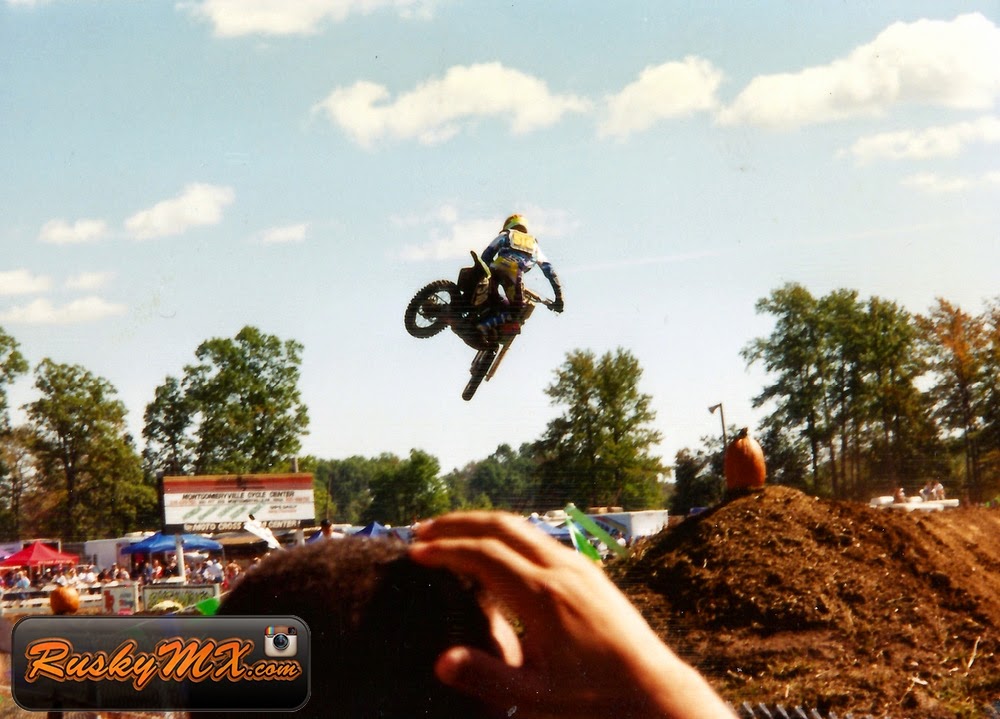 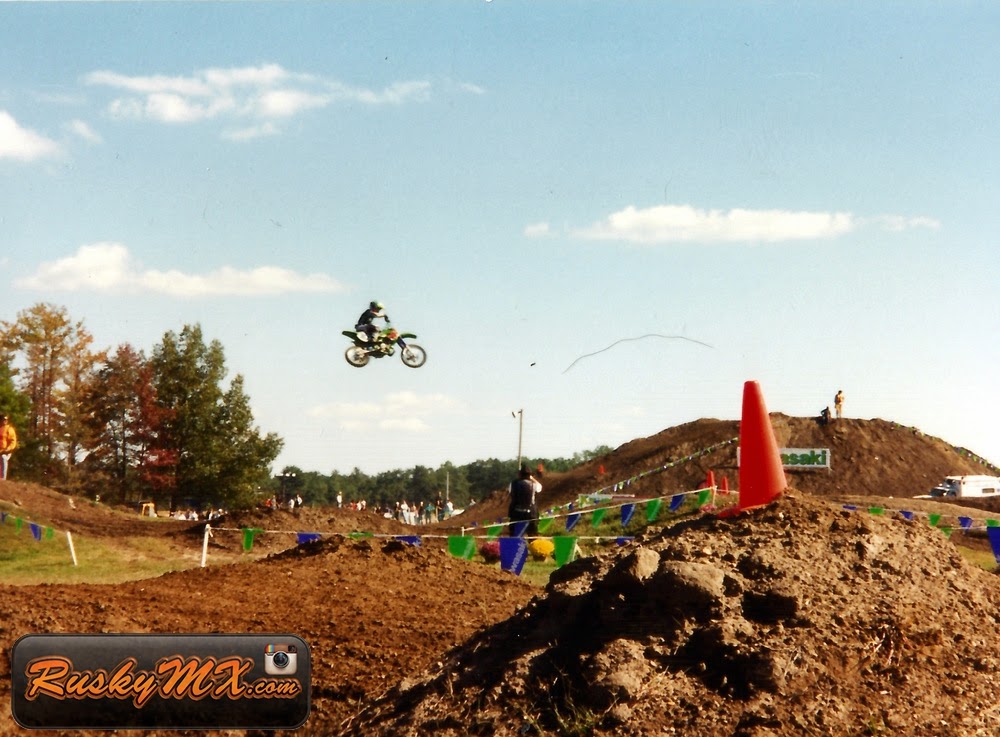 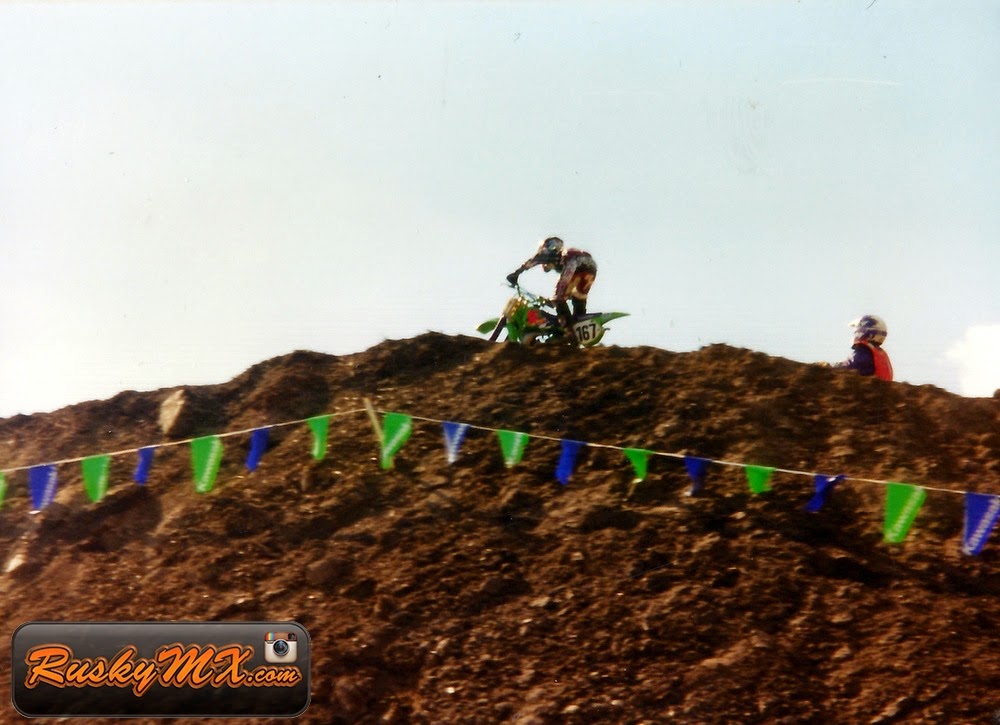 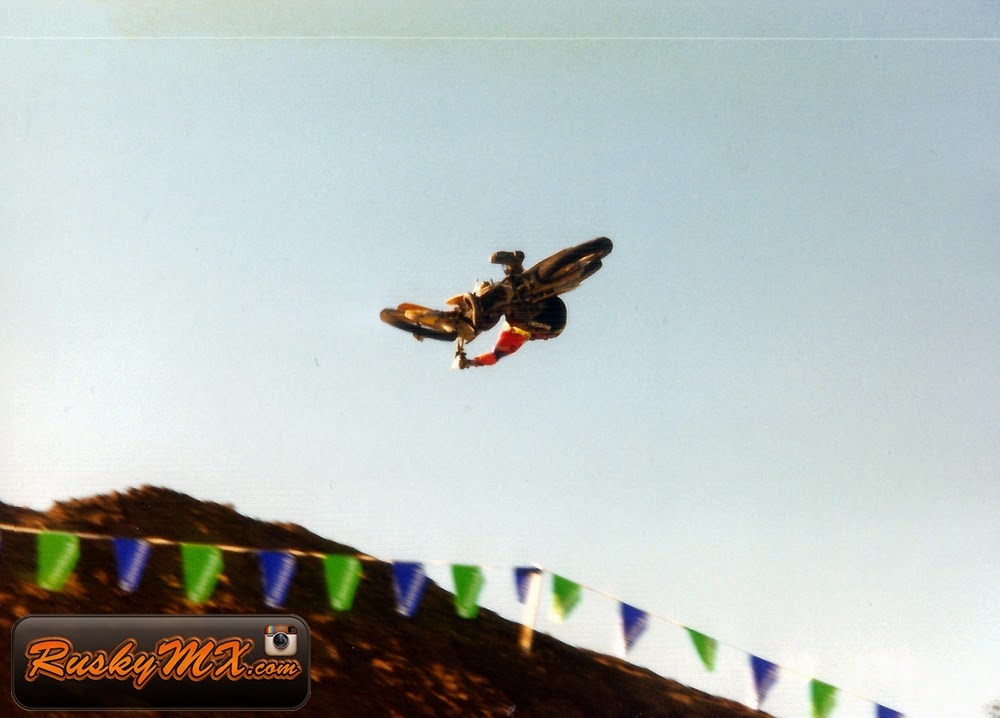 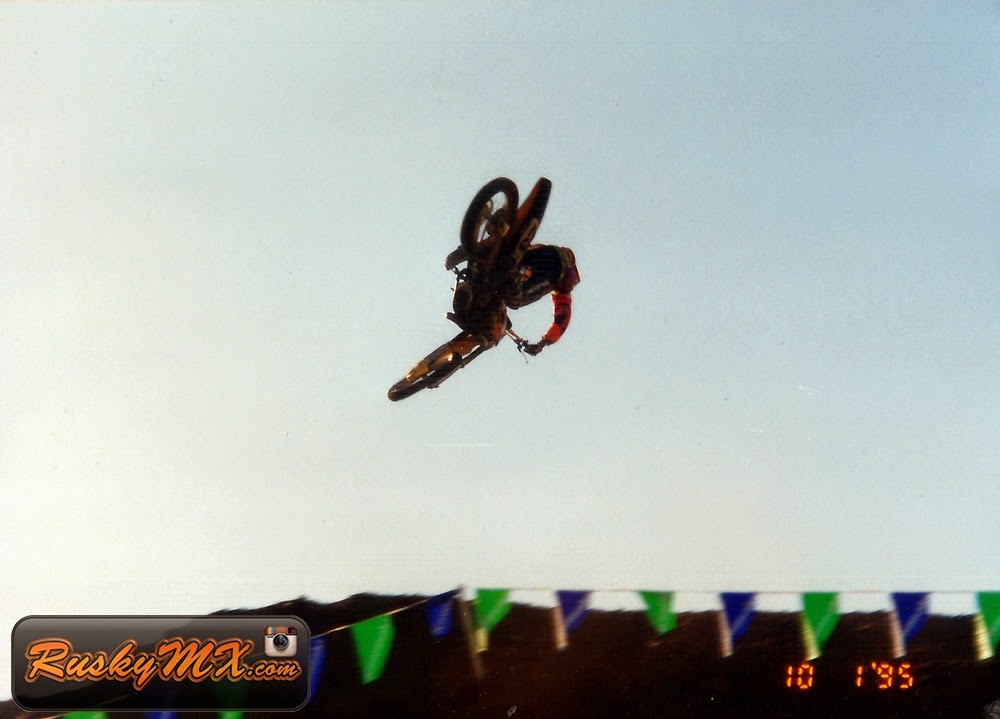 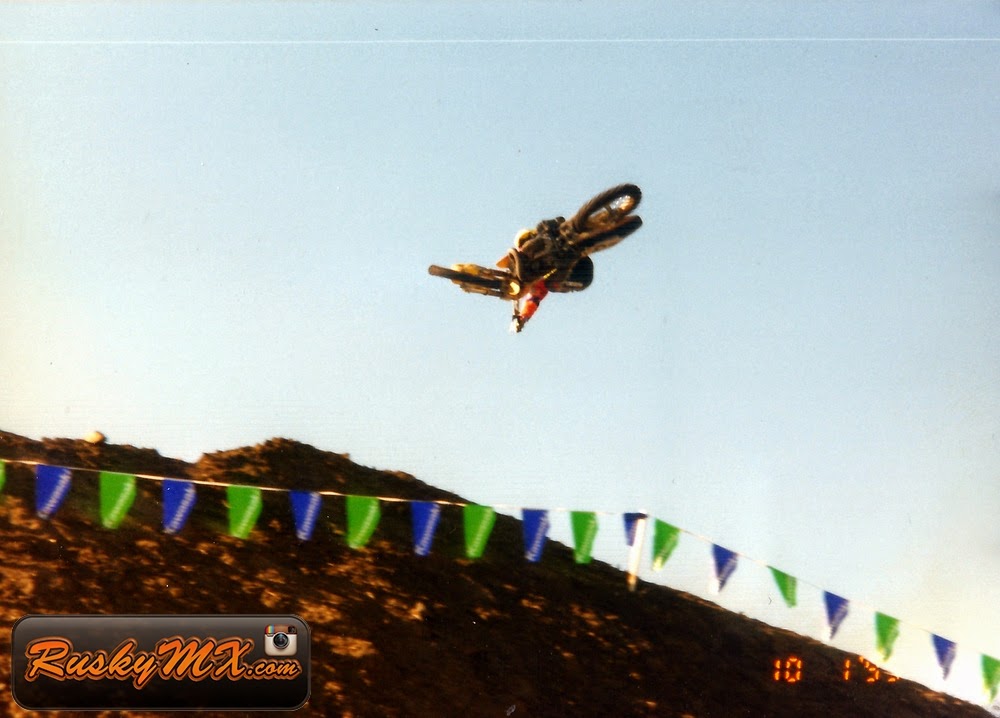 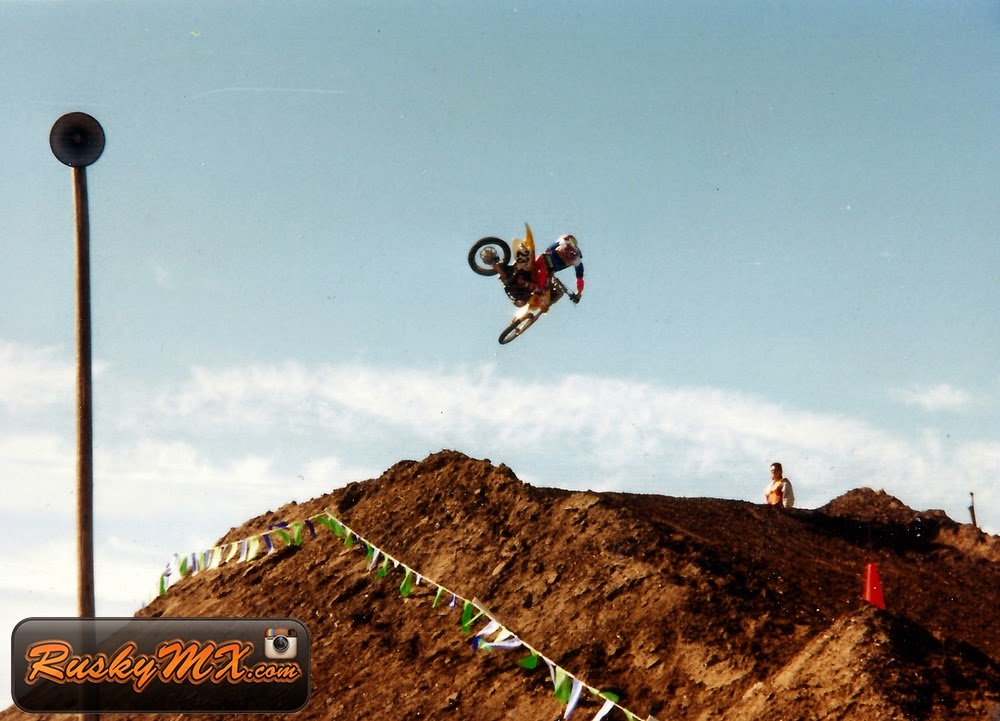 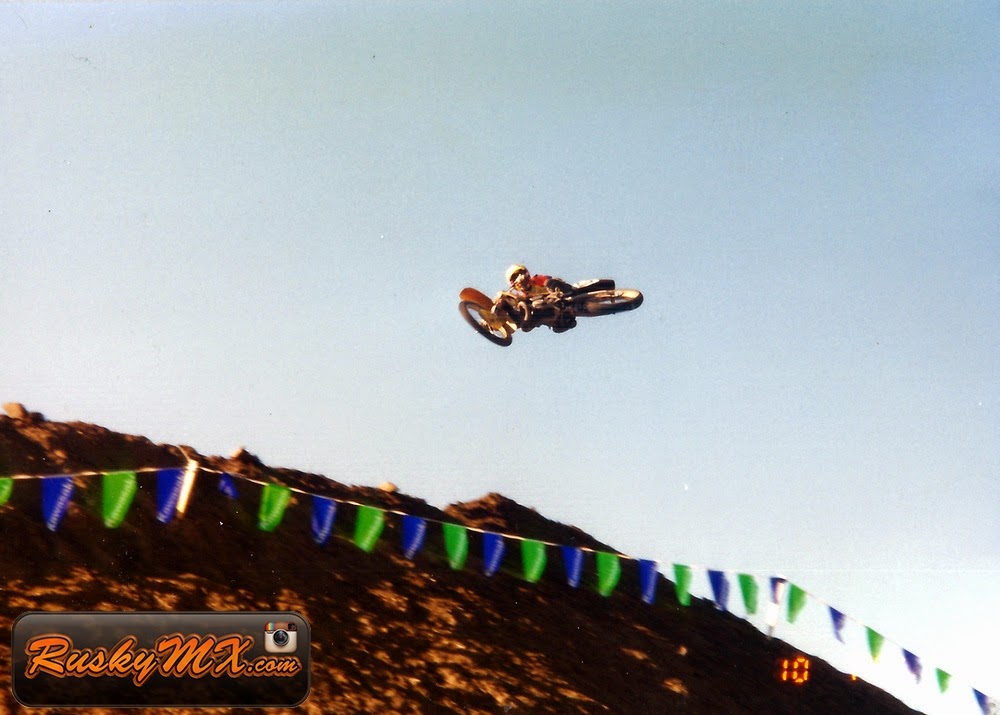 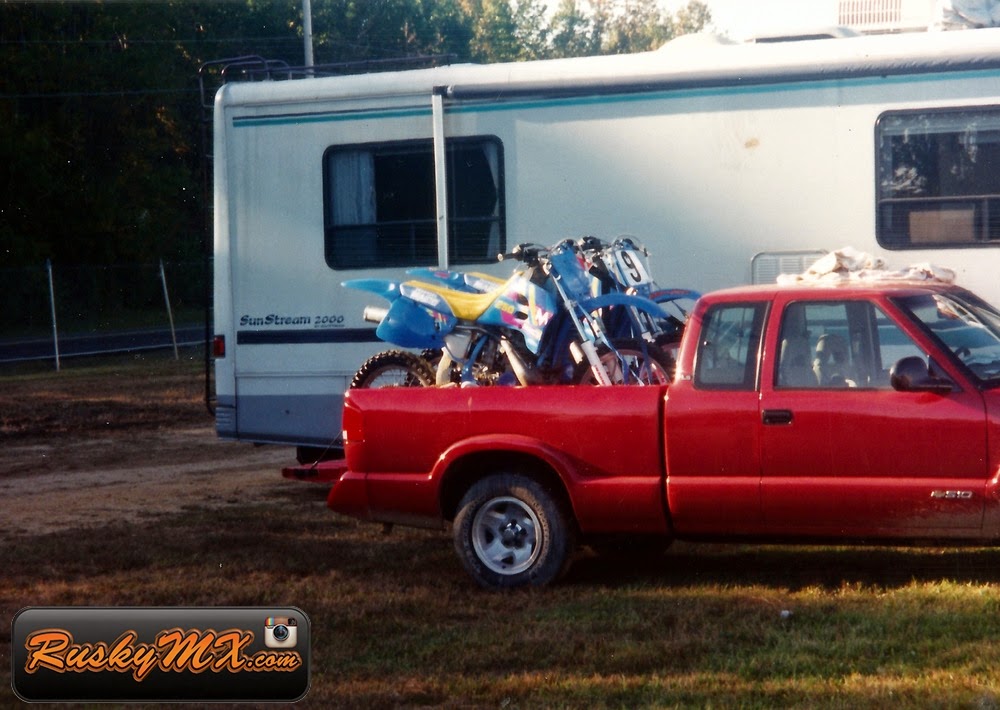